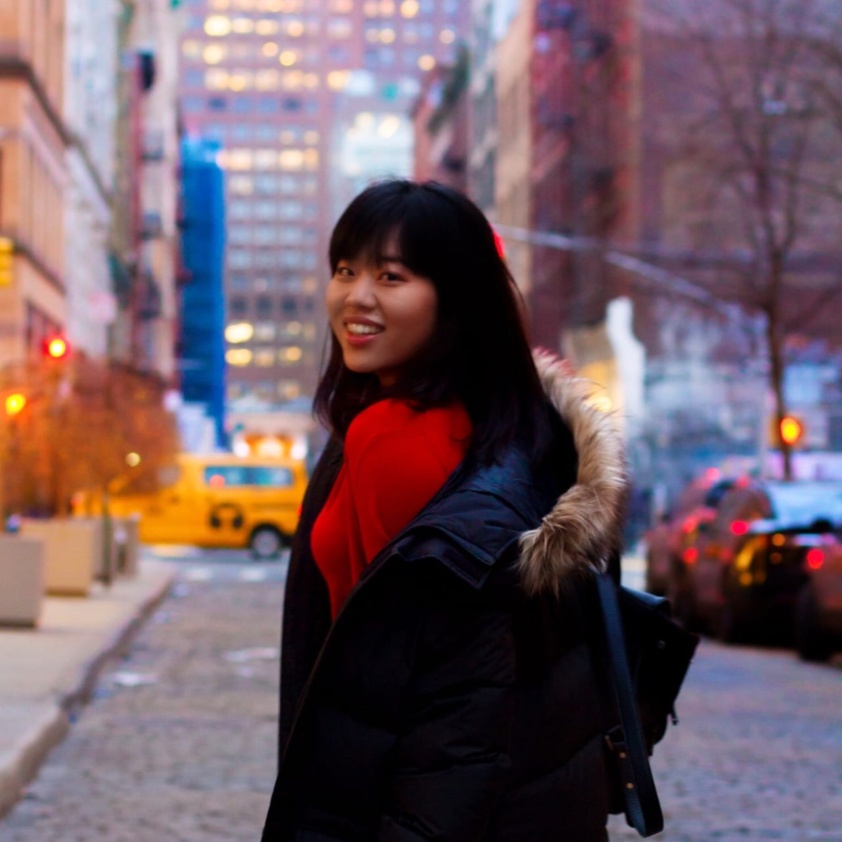 A Japanese pianist, born and raised in Madrid (Spain). Anri Araya began playing the piano at the age of 2. She started with private teachers (Salva le Grand) and then at the age of 12 she was accepted at the Conservatorio Profesional de Musica Amaniel in Madrid,under the tuition of Julia Diaz Yanes. Whilst there she attended private lessons flying to Barcelona twice a month for two years to study with Aida Gavrilova. Anri attended masterclasses given by teachers from Conservatoires all over the world, including Hungary's Liszt Conservatoire, Rita Wagner, The Fryderyk Chopin University in Poland, Ramiro Sanjines, and by many Russian teachers. Anri also went to summer school in Segovia, getting lessons with Claudio Martinez Mehner, Alexander Kandelaki and Nino Kereselidze. At the same time she learnt Jazz at Musica Creativa in Madrid, attending a masterclass given by teachers from the Juilliard School of Music. In 2010 she was accepted with a scholarship at The Royal Birmingham Conservatoire under the tuition of Victor Sangiorgio. In her 3rd year, she went for an exchange program at SUNY POTSDAM in New York under the tuition of Dr. Gary Busch, Crane School of Music to study Music and Art. In 2016, Anri attended the intensive summer program at New York University, getting lessons by Yoojung Kim, Manuel Luafer, Eduardus Halim, Gila Goldstein and Yoonie Han. After many years of classical music on her behalf, she is now collaborating with artists in different genres such as RnB and Gospel. Being passionate in Art and Fashion, and Helping kids to be motivated and have a big dream. Now being a Yamaha Certified Music Teacher she has been inspiring kids with Autism and beginners to love and feel the joy of music.