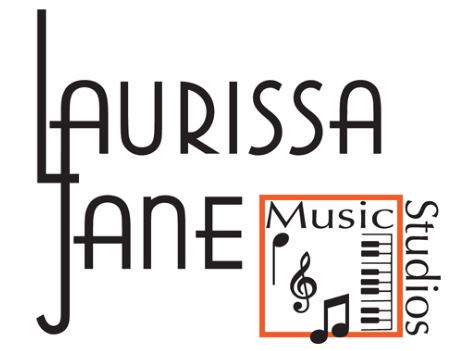 Alice Laurissa Wheeler is a native New Yorker, born and raised in Queens.  She’s been playing the piano and singing since the age of seven. Alice Laurissa received her H.S. diploma from LaGuardia H.S. of Music and Arts and Performing Arts, as well as additional training from the Harlem School of the Arts.. Alice also attended the Copland School of Music Conservatory Program at Queens College. She attended Howard University where she received a Bachelors of Music in Piano Performance and a Masters of Music in Jazz Vocal Performance. She was nurtured by many great musicians including Connaitre Miller, Grady Tate, Mr. Ramon Reeburg, and Dr. Raymond Jackson among others. In 2010 Alice Laurissa held the position of Music Director at Bethesda United Church of Christ in Maryland for four years. The BUCC choir recorded and released, Sing out! A Journey in Song: their debut CD under her direction. While in Washington DC, Alice Laurissa had the opportunity to work as a musical director for a theater company called The Laurel Mill Playhouse in Maryland on the shows of Wild Party, Annie, and Hair. In addition to being a musical director, Alice had the honor to work at the prestigious Sidwell Friends School in Washington, DC teaching music for two years in their Summer Camp Program.  Moving to the west coast for a few summer seasons,  Alice taught musical theater at UCLA for the Summer Institute for the Gifted Program. In 2011 Alice Laurissa created Laurissa Jane Music with the intention of bringing music to the hearts of all families. 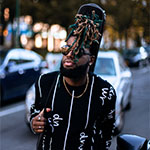 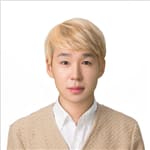 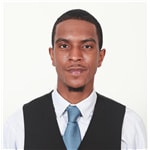 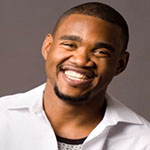 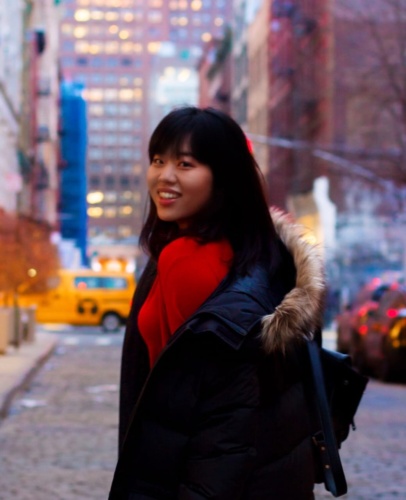 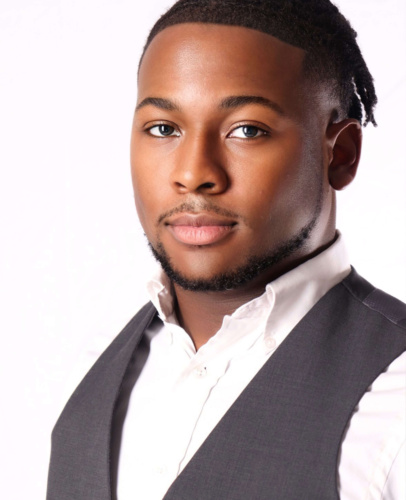 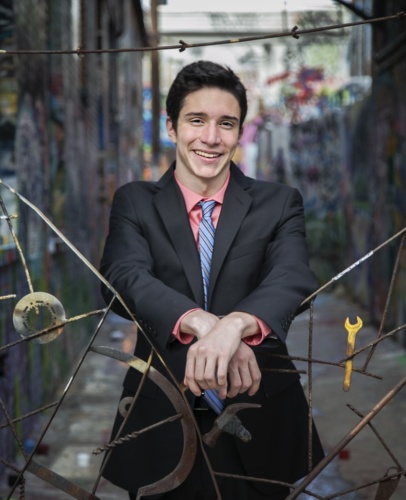 The most versatile keyboard instrument.

Improve your vocals: either solo or in a choir.

Subscribe to get our school’s latest news and event announcements.